The Good, the Bad and the Ugly Golf Instruction

We at The Solar Sweetspot are dedicated to provide you with the tools and knowledge for improvement of the key element of the golf swing - IMPACAT. To be able to hit the ball consistently with the centre of the club face is the key for any further advancement.

While TSS Golf Groover training aid is meant for golfers at any level, from casual recreational ones to most dedicated students, TSS Pin training aid and method is meant only for very serious and disciplined golfers. 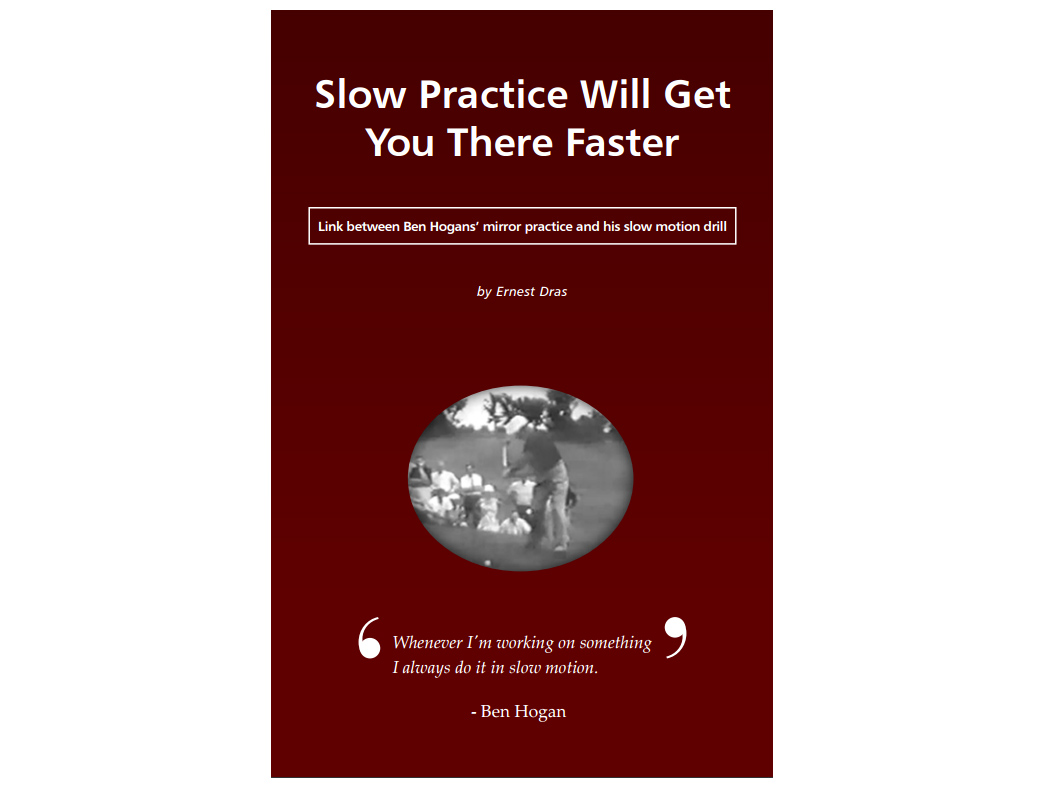 Sweet spot precision practice requires hundreds and thousands of shots, so we began to look for some practice tool that would allow repeated hits without distractions and would make the process easier...

The existing devices were just not good enough, so we began to upgrade the "ball on the rope" idea. We wanted a real golf ball and as less distraction as possible between practice shots.

Similarly as with practice net, you do not have good feedback regarding swing path and clubface angles when practicing on the groover. Sg3000 is not meant to completely replace practice on the golf range. it is a tool specially designed for a comfortable and effective practice of the most important basic of the golf swing. 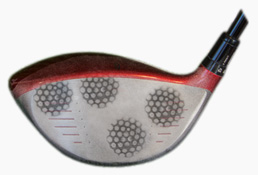 Let us compare hitting a golf ball with shooting with a rifle. Golfer’s incapability to control the sweet spot precision can be compared to a ramshackled rifle. No matter how good the shooter is and no matter how precise he targets (aligns the angles of the rifle to the target), with a ramshackled riffle he will always be imprecise because the bullet leaves the barrel in a randomly different way.

To accurize a ramshackled rifle can be a very difficult task and can take a significant amount of time; the barrel must have an absolutely uniform dimension (to the ten-thousandth of an inch) for the length of their bores in order to be accurate, and, there are other factors that might need to be worked on. However, once the rifle is accurate, it's all downhill from there.

You take the improved rifle to a shooting range and although you aim precisely using scopes, the bullet might repeatedly miss the target in one direction. You adjust the scopes accordingly (angle of the barrel in relation to the target) and now the bullet hits the target every time. 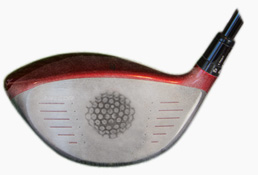 Similarly, adjusting the club face angles and swing path of a golf swing is really a piece of cake in comparison to mastering the sweet spot precision.

So, you should not worry if the swing path or club face angles are one or two degrees off while committing your full attention to the sweet spot practice using the groover. The optimal scenario is that you combine your groover practice with that on the range. For example, during the week you practice at home on the groover, and then during the weekend, you go to the range. There you can fix any face/path discrepancies you notice and then bring the adjustments to your groover sweet spot practice. In this way, the discrepancies will be minimized and negligible.

"What the swing looks like is really of no concern; the quality of the impact between club and ball is the heart of the matter."

Cookies make it easier for us to provide you with our services. With the usage of our services you permit us to use cookies.
More information Ok Decline